Women in India have always overcome their limitations and restrictions to achieve the most inconceivable tasks, right from the times of Jhansi ki Rani. The fight is still on though the fields have changed. India women have proven their capability and excelled in their respective fields with their exemplary dedication and commitment. Here is the list of 8 most influential women of modern India.

PV Sindhu made all of us proud when she became the first Indian woman to win the prestigious Olympic Silver Medal for Badminton at the Rio Olympics 2016. Quite an achievement, way to go girl! 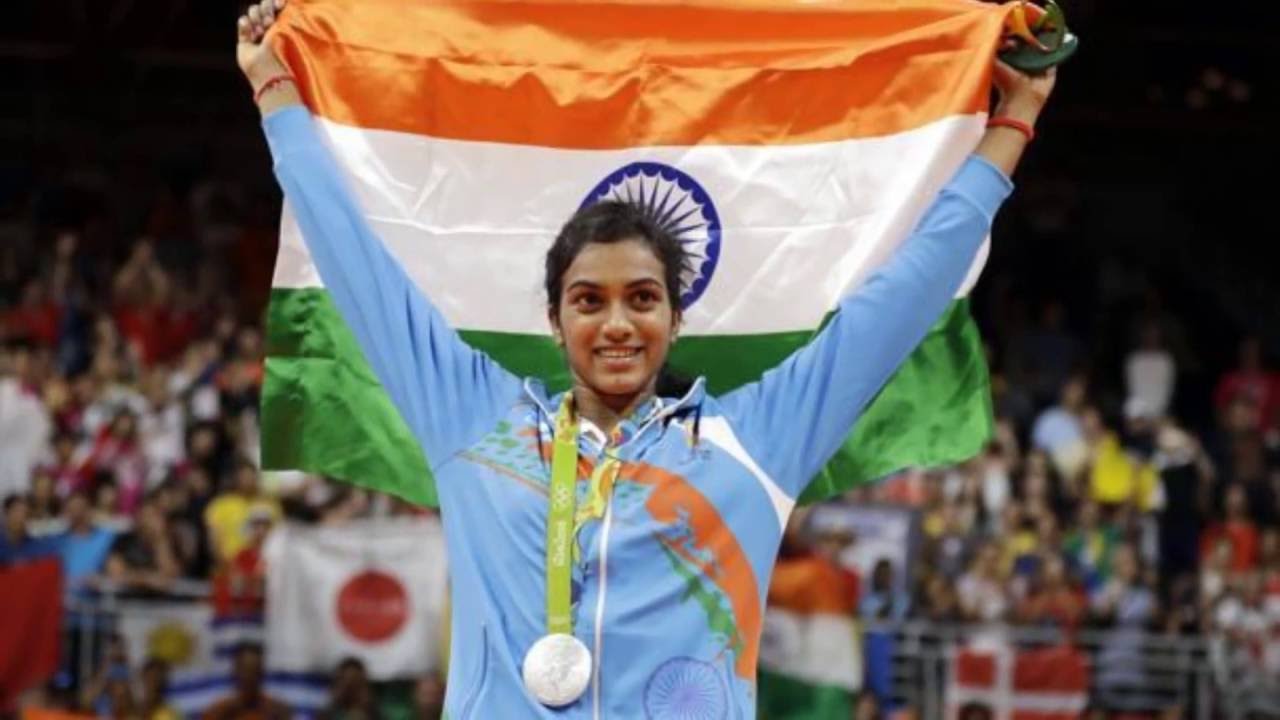 Arundhati Bhattacharya is the name to reckon with in the field of finance and business. She is the youngest Chairperson of State Bank of India (SBI) and also the only woman to hold this top-notch position. 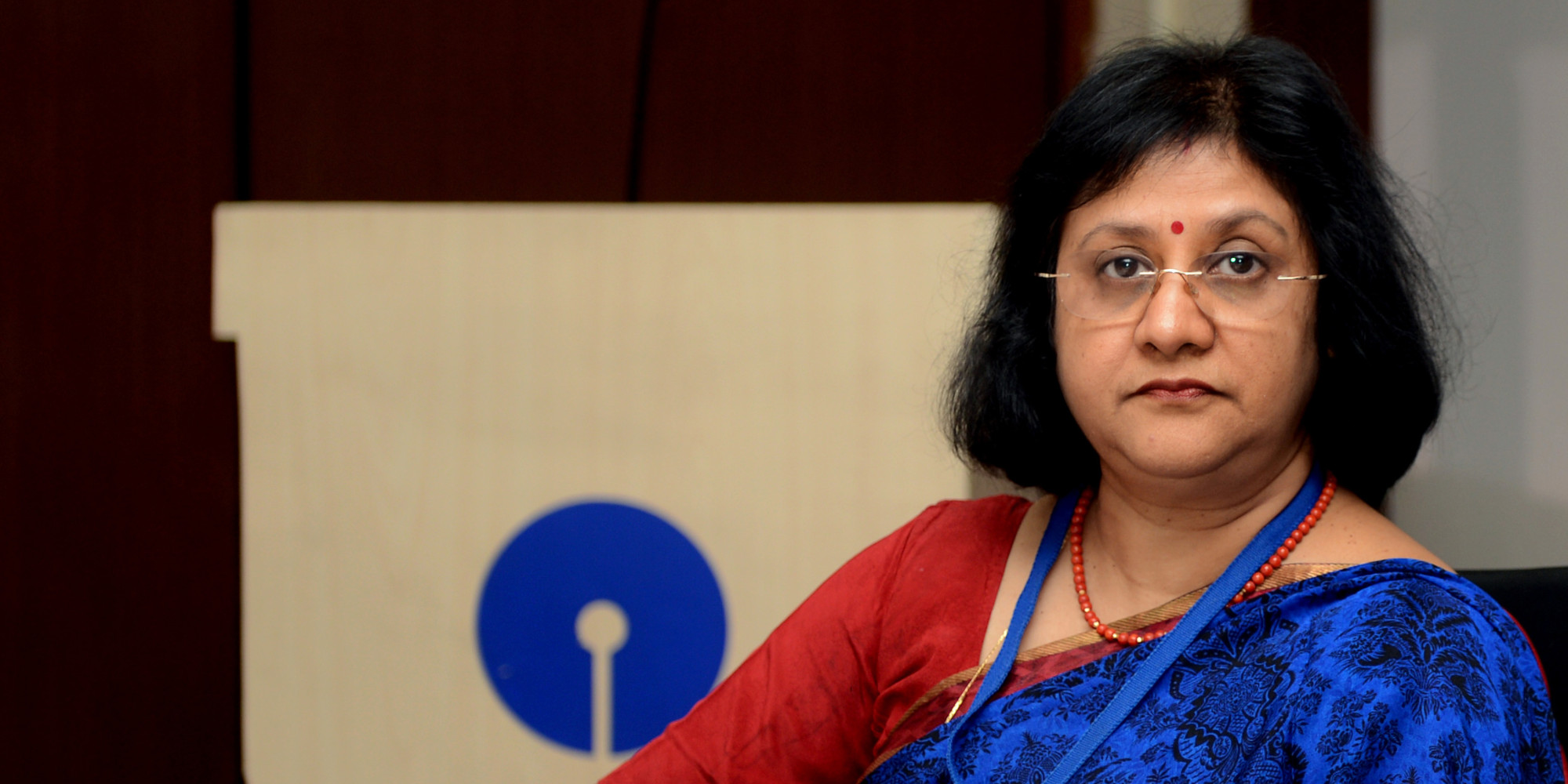 Dipa Karmakar is the first female Indian gymnast to compete in Olympics and one among the 5 women in the world who could successfully complete Produnova. Dipa could not get a Bronze medal for India at the Olympics but she surely deserves a mention in this list of 8 super women of India. 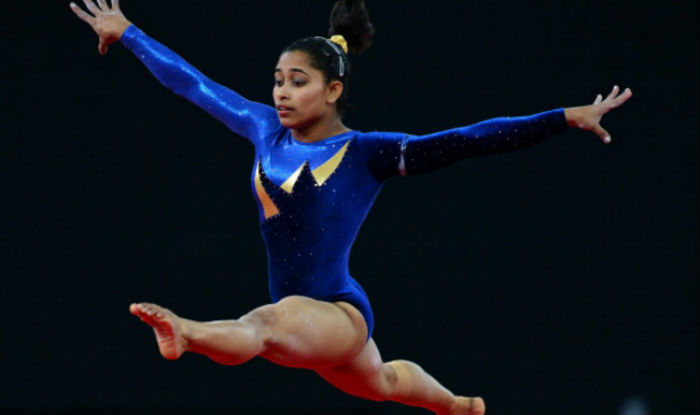 Tessy Thomas or the ‘Missile Woman of India’ as she is famously known is one of the scientists at the Defence Research and Development Organization’. She was the first women Project Director for Agni-VI missile. 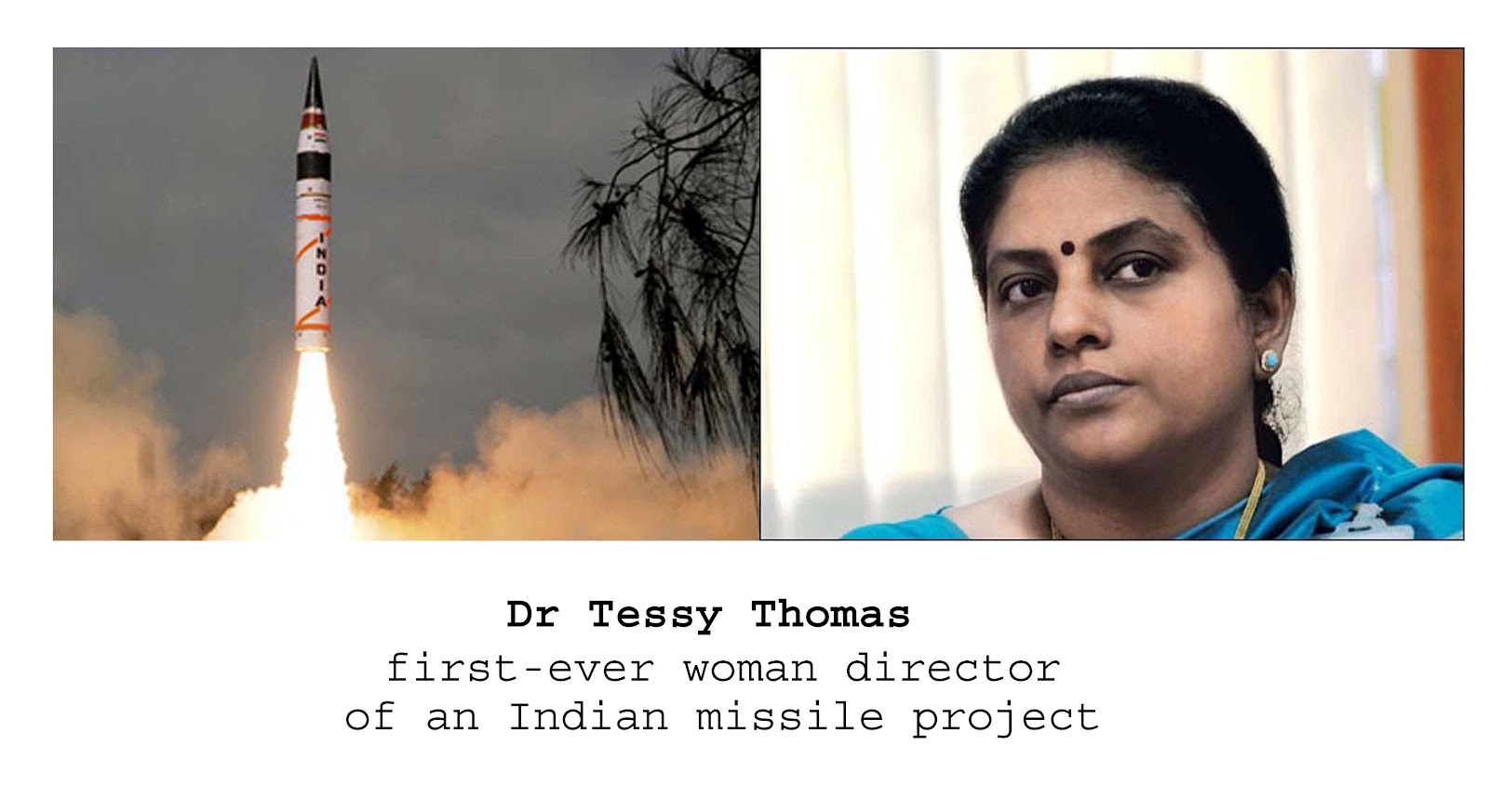 Kiran Mazumdar-Shaw is one of the prominent women entrepreneurs of India and the CEO of Biocon Limited, a biotechnology company based in Bangalore. Kiran is highly acclaimed for her business strategies and her name is also featured in 100 Most Powerful Women in the world. 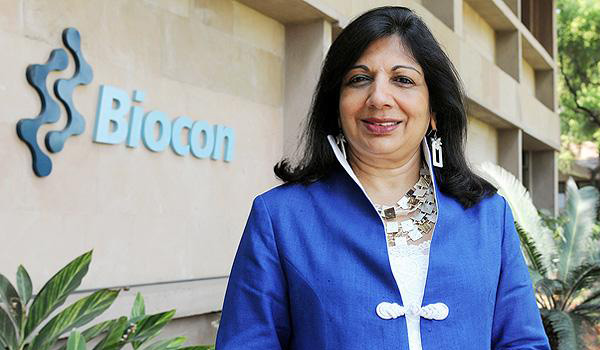 Chanda Kochhar is the CEO and MD of the ICICI Bank and is the face behind the modernisation of retail banking in India. She truly deserved to be listed in ’50 Power Businesswoman List’ in the year 2016. 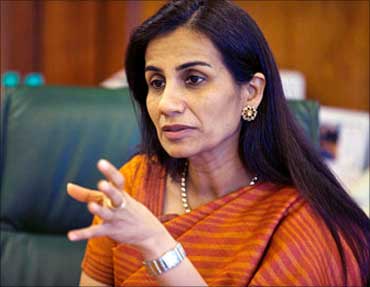 Former Miss World and renowned Bollywood actress, Priyanka Chopra is now an International star. Her television series ‘Quantico’ was a super hit in the West and she also became the first actress of South Asian origin to win the ‘People’s Choice Award’ for the same.

The list for top 8 Indian Women is incomplete without the name of Deepa Malik. She is the first Indian Woman to win a Silver Medal at the Paralympics Games. In spite being physically handicapped, Deepa never up on her dreams and we salute her for her determination.

On this Women’s day, this article is an ode to these extraordinary women who have inspired other women to pursue their dreams! These super talented Women achievers of India definitely deserve a standing ovation.

Hrithik Roshan & Kangana Ranaut Issue has been following an increasingly ugly path, with legal notices being slapped on the two and…

Here Are 10 Benefits of Surya Namaskar That Everyone Should Know

Yoga or ‘Yog’ was a science that was not new to India, it has been practiced even centuries ago. But…

A 30 feet dead was found ashore on Mumbai’s Juhu beach late on Thursday night. It was noticed by lifeguards and joggers…

Charlie Chaplin once said that life is a tragedy when seen in close-up, but a comedy in long-shot. Comedians take…

Anupam Kher speech at a Telegraph National Debate 2016 sure has gathered all the attention on Twitter. Kher delivered a fiery speech lambasting all the…