Charlie Chaplin once said that life is a tragedy when seen in close-up, but a comedy in long-shot. Comedians take a serious subject, something you can relate to, and show you how funny life actually is. Making people laugh is a serious business and a good number of stand-up comedians from India are slowly and steadily pulling the crowds away from movie theaters to stand-up shows. Here are top 8 hilarious stand-up comedians in India:

Anyone who enjoys the art of comedy would tell you that the most important thing to elicit laughter is timing, and that translates to a sense of control from the comedian. Hailing from Amritsar in Punjab, the bubbly Bharti Singh, with her impeccable comic control, is making people bend double with laughter.

No ‘best stand-up comedy acts’ list would be complete without mentioning Kapil Sharma, the reigning king of TRP’s. ‘Comedy Nights With Kapil’ has become a mandatory promotional platform for Bollywood celebrities who want to invest on his show’s immense popularity.

One of the more renowned names in the Indian stand-up comedy circuit, Krushna Abhishek from Mumbai is a man with a joke for everyone. A crowd-pleader, he’s already appeared in many movies and television shows. However, it’s more as a stand-up comedian than as an actor that he is recognized.

Rohan Joshi dons too many hats. He is a stand-up comedian, writer, columnist, and an occasional screenwriter. Much like Vir Das, Rohan too satirizes politics and calls himself an observational comedian and has opened for Das in the past.

One of the more outspoken Indian comedians on-stage, Sorabh Pant is also internationally renowned. Having done more than 350 shows in 7 countries, he has shared the stage with Rob Schneider and Wayne Brady on shows. High levels of energy and equally high amounts of sexual content are hallmarks of Pant’s shows.

Known for her feminist voice, Radhika Vaz is one of the most recognized faces of stand-up comedy. Born in Mumbai, she moved to New York and then back to Mumbai. Her comedy specials “Unladylike” and ‘Older. Angrier. Harrier” has been extremely popular amidst the audience. 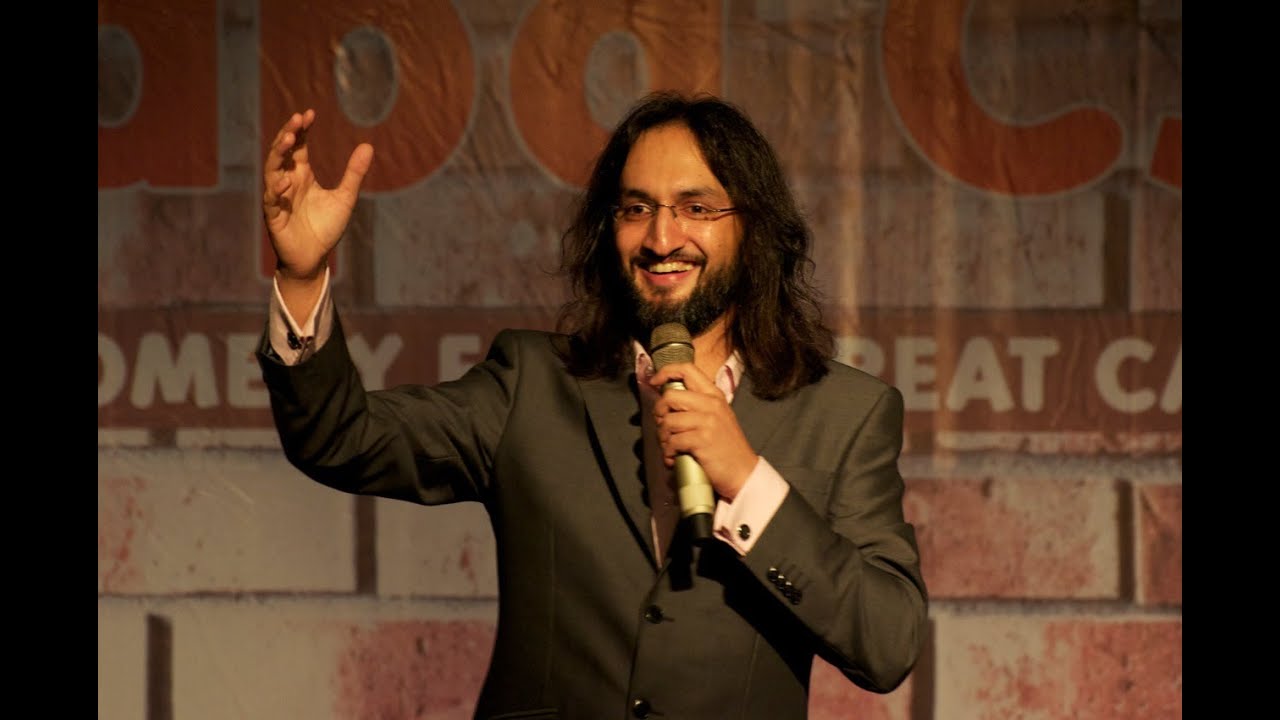 Papa CJ is one of the most globally recognised Indian stand-up comedian. Having tickled the audiences’ funny bones on live shows as also through television and radio, CJ is also the only stand-up comedian to have performed in the hugely popular American TV Show-Last Comic Standing.

Aditi Mittal is one of the first women to do standup comedy in India. She is extremely popular. Times of India also rated her as one of India’s top 10 stand up comedians. In her twitter account, she introduces her bio as, “1/3 A-blah Nari. 1/3 Dolly Khurana &1/3 Dr. Mrs. Lutchuke| Vids on Youtube| Some kind of comedian| Forbes India 30 under 30|”

Here Are The 7 Top Expensive Bikes in The World!

The Bikes are considered as one of the most popular vehicles and rides one can have. But it is not…

21-year-old Tanzanian student was viciously beaten and stripped by an angry mob on the outskirts of Bengaluru. A few minutes earlier,…

Delhi is also popular for having some rocking nightclubs that enjoy you to a unique height of fun. No matter how…