We most often question ourselves, what does it take to become rich and be among the top millionaires of the country. How do some people become immensely successful in their life while others lead a life of struggle? Well there are some ‘Rich habits’ that are indeed common in successful people. It is rightly said that ‘Winners don’t do different things, they just to things differently’. So here we try to decode the top 7 habits of Millionaires that make them different from the lot.

1. They Believe in the Theory ‘I am possible’

Successful people do not believe that something is unachievable if you work with 100% dedication and commitment. These people have the courage to even swim against the risks. Remember that big rewards come from big risks.

2. They Work For Themselves –

The reason why they became Millionaires is because they used their potentials for their own benefits and not others. Even when they climb the ladder of success they continue doing their job. It’s alright to have a group of supportive people around you, but these super successful never get lazy when it comes to doing their errands.

3. They Learn From Their Mistakes –

These super rich people have left no stone unturned to reach where they are. But not every effort turns out to be fruitful. But these Millionaires even know how to use their mistakes to make profits in the near future. The self-learning process is what works in their favor.

4. They Have A Never-ending Quench For Knowledge –

So you thought that bibliophiles are people who have nothing much to do in life other than read books. Well, let me correct you here, reading is a very common habit among the Millionaires. When was the last time you read a book? Time for some reality check! 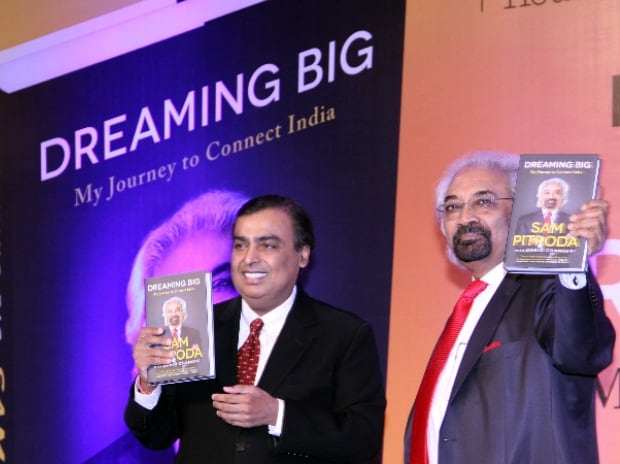 5. They Choose Their Company Wisely –

While everyone wants to keep in touch with the Millionaires, these people are very particular about whom they want to be surrounded with. They maintain a good distance from toxic people who can be a bad influence in their life. 6. They are Super Positive in Life –

What sets millionaires from the regular people is their positive outlook towards life. These people view problems as opportunities and attract all the good things in their life. Last but not least, Millionaires do not unnecessarily spend their hard earned money. That does not mean they do not splurge but do it wisely. Millionaires know how to enjoy their money without being frugal.

These traits or habits of Millionaires are indeed inspiring and innovative.

If you master them correctly, your name will surely feature on our next list of Millionaires!

These 5 Habits Prove Sheer Laziness Runs Into Your Blood!

The advancement in technologies has made our lives simpler. To put this another way, these modern amenities have made us…

All of us have the desire to get healthy, shining and glowing skin. If you have healthy and flawless skin,…

Check out what your Zodiac sign has got to say about your CAREER!

Somewhere deep inside we believe in what our zodiac signs say about us. We relate a lot to it. Our…

7 Coolest Things About Living In Mumbai!

Mumbai is one of the most popular cities in India, a business and entertainment capital. The city is home to almost 20 million people….

PART 1: What is it that we as Indians are collectively doing wrong?

Use the words ‘Wedding’ and ‘Marriage’ interchangeably. This may not be specific to just Indians, but so far I’ve only…