Grandiose is the word we often use to describe Bollywood. Be it on the set or off set. Even when the stars perform for any even they bring in the element of extravagance in every move. And as such the industry has loved and cherished the concept of living life lavishly. Even when people gift someone in the industry, they make sure that they have made a huge impact. Here are some of the most expensive gifts in Bollywood given till date:

While most of us fancied toy cars, Aradhya got a mini cooper as a birthday gift from her parents. That’s one giant present actually! Worth: Rs. 25 Lakhs

Regardless of the outcome of the movie, SRK had presented 5 folks from the cast with a BMW 7 series sedan each. Including Rajnikanth! Worth: Rs. 1 Crore each

He still believes in the magic of the tinsel town, and wanted to share the same feeling with his wife, when he gifted her a holiday home in Beverly Hills. A piece of Hollywood, baby! Worth: Rs. 75 Crores

Ajay Devgn gifted his wife Kajol, an Audi sedan for becoming the first time parents, after she presented him with his sweet little daughter, Nysa. Worth: Rs. 35 Lakhs

5. From Raj Kundra to Shilpa Shetty:

Of the many things that Raj has gifted his wife over the years, we love the apartment on the 19th floor of Burj Khalifa, the most. It’s a house in the clouds. Worth: Rs. 50 Crores

This is indeed one the very famous gifts in the Bollywood industry, thanks to Big B. Chopra gifted Big B, a brand new Rolls Royce as gesture for playing in the movie Eklavya. Worth: Rs. 3.5 Crores

The UTV chief Siddharth Roy Kapoor gifted his wife, actress Vidya Balan, a super expensive flat in Juhu which has a beautiful view of the Arabian Sea. Worth: Rs. 30 Crores 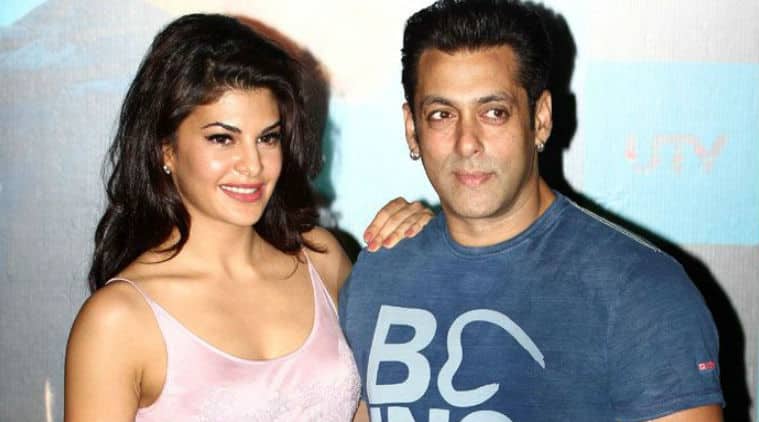 Impressed by her performance in his most popular movie Kick, Salman Khan gifted Jacqueline an expensive painting as a token of appreciation. Worth: Rs. 2.5 Crores

Even the upcoming stars have joined the league of gifting. Siddharth gifted a high end camera to Alia which comes with a selfie mode. Worth: Rs. 1.5 Lakhs 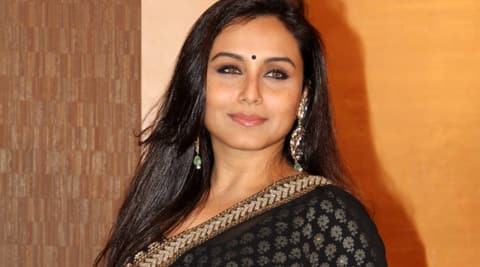 This gift is rumored to be the way in which Aditya proposed marriage to Rani. But anyway we are more interested in the gift which is an Audi A8 car. Worth: Rs. 1.25 Crores

‪Mallika Sherawat is attending the Cannes Film Festival 2016 for her Hollywood film ‘Time Raiders’. Mallika also share some of her most interesting clicks…

We are obsessed with all our Indian famous people and considerably more eager to be updated about their personal lives….

Sonakshi Sinha recently made an announcement saying ‘Holiday 2’ is speculation. Sonakshi said she doesn’t even know if ‘Holiday 2’ will…

As we all know on Tuesday morning Kareena Kapoor Khan and Saif Ali Khan were blessed with a Baby Boy….

The latest movie Jai Gangaajal, in which priyanka chopra, the bollywood diva actress plays the main lead role in this…