Deepika Padukone can never fail to look beautiful no matter what facial expression and angle it is… Except in this picture. We could tell she was going for some modern-work-chic-look, but from this angle, it looks as if a 13-year-old boy had had a haircut for 30 Rs.

From a distance, this former Miss World looks great! But close up, we cannot make out if Pri-Pri is wearing a cheap wig or not. Whether it is or not doesn’t matter – her hair looks like it has been kept and  destroyed in a microwave!

One of the most talented and most beautiful B-town actresses, Kangana, was just not feeling it today. People with curly hair have to care more about their hair than people with straight hair. Maybe this day, it’s just that Kangana’s hair had won the battle against Kangana’s comb, so it’s OK Kangana, we understand.

Kareena Kapoor is one of the finest B-town actresses ever, staying in this industry for a long time. However, in this award ceremony, we can see from her face that Bebo was wondering if she had arrived late or not. She quickly dyed her hair, leaving patches in the front, and left the house, looking not-so bebolicious!

There are many who love Katrina’s red hair in ‘Fitoor’ and many who don’t. The reason why many don’t is explained through this picture – it looks like the type of hair wild 80-year-olds would adopt. This picture is not helping the rumors that this fiery mess costed Rs. 55 lakh! Sonam had made our eyes So-numb because her acting in ‘Neerja’ was so good that none of us could shut our eyes! Yet, good days don’t last forever for Sonam as seen this recent picture of her. On one side her hair is straight and noticeably shorter than her hair on the other side, which is a long gangly, wavy mess. Sonam did not give a flipping f*ck in this picture. 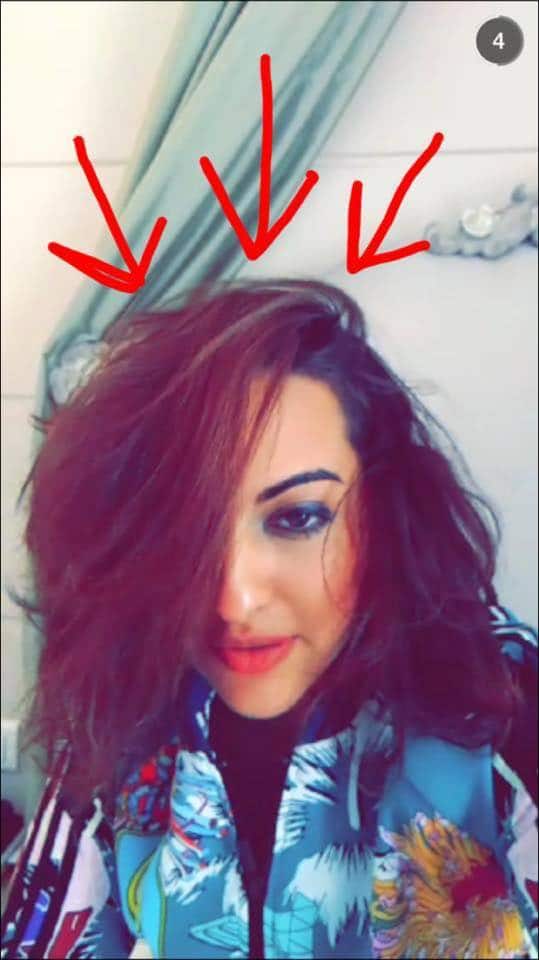 Sonakshi Sinha is another bodacious actress in Bollywood. Normally, her hair looks great, but this day she boldly shared with the rest of the Snapchatting world how she wished she had no hair. You don’t even have to look at her hair to know she doesn’t give a f*ck. Her eye says it all!

The title song of Shahid Kapoor’s upcoming movie ‘Udta Punjab’ is out.

The makers of “Udta Punjab” have released the title song of the movie. Out of the entire music album of  Shahid…

According to reports, Raj Kundra has not been staying in his Juhu residence with his wife Shilpa Shetty Kundra. He makes…

Baaghi Trailer is just launch today. Baaghi, an upcoming 2016 Bollywood film, which is directed by Sabbir Khan and produced…