Films play an important role in the lives of many people. They are often responsible in shaping the minds of the masses. Some movies are mark departures from traditional movies. Here we bring you a list of such unique must watch Hollywood movies that you need to see before you die. These Hollywood films give food for thought to young movie fans worldwide. Here we go: 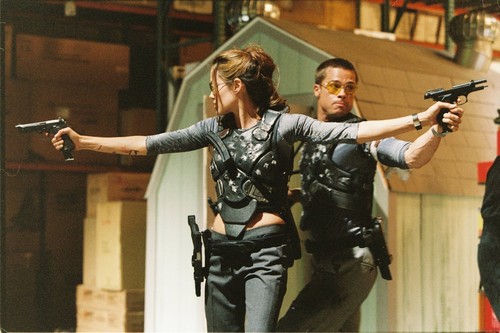 This is one of the most watch Hollywood movies. Starring Brad Pitt and Angelina Jolie, the film depicts the lives of two spies who marry each other without knowing that they are spies working for the rival spy network. The film has got a couple of great stunts and an electrifying chemistry between the leads.

A thief who steals corporate secrets through use of the dream-sharing technology is given the inverse task of planting an idea into the mind of a CEO. 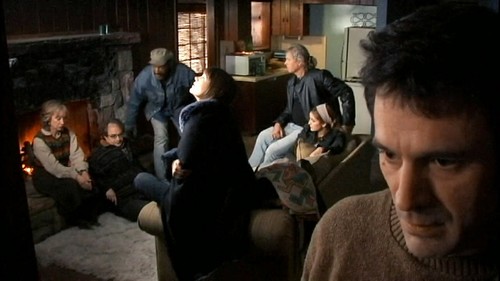 The entire film is set in and around Oldman’s house during his farewell party and is composed almost entirely of dialogue. The plot advances through intellectual arguments between Oldman and his fellow faculty members and the conversation stretches from the beginning of time to the present date. This film is a must watch just to see how that conversation goes. 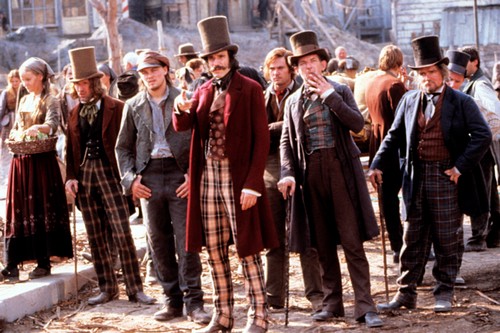 Directed by Martin Scorsese this is one of the best movies Leonardo Di Caprio. A historical drama that takes place in 1863 and depicts the birth of the New York city and the gangs that attempted to rule the city. The film is historically very informative and incredibly adventurous too.

The highlight of this movie is the simplistic yet endearing take on human relationships. It might not entirely influence you to alter the way you live your life but will definitely help you realize the importance of building healthy relationships. 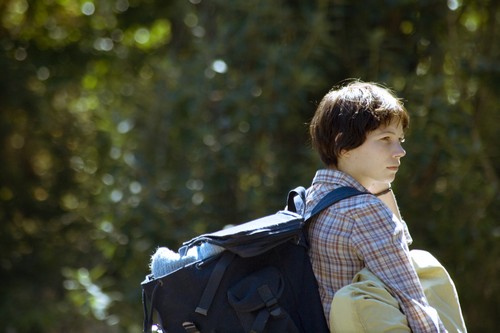 Kelly Reichhardt creates films that start with a very simple premise, like this one. Over the summer, a series of unfortunate happening triggers financial crisis for a young woman and she soon finds her life falling apart. It takes you deep into the human experience. The film is a low budget one and is a must watch among Hollywood movies. 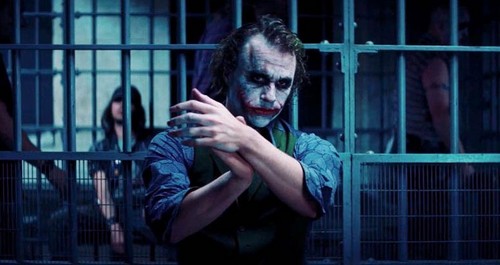 Christopher Nolan’s simply the best. There can be no argument that he’s one of the best director’s Hollywood‘s got. You would love The Dark Knight even if you are the kind of person who couldn’t stand comic reading nerds in high school. This movie totally changed the world of superhero movies.

John McClane, officer of the NYPD, tries to save his wife Holly Gennaro and several others that were taken hostage by German terrorist Hans Gruber during a Christmas party at the Nakatomi Plaza in Los Angeles. 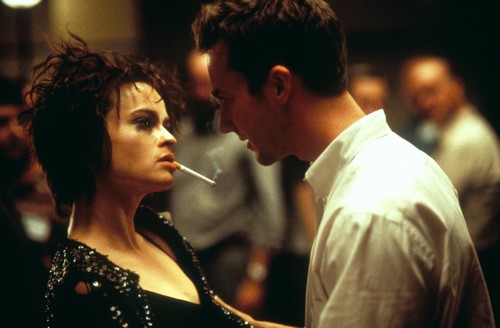 An insomniac office worker, looking for a way to change his life, crosses paths with a devil-may-care soap maker, forming an underground fight club that evolves into something much, much more.The lead cast is teeming with talent. And the story and screenplay speak for themselves. This is one of those movies which started out and are now considered among cult classics.

The film is a science fiction mystery thriller. The life of a time-traveling Temporal Agent. On his final assignment, he must pursue the one criminal that has eluded him throughout time. The movie is actually based upon a short story named All You Zombies by Robert A. Heinlein. Honestly, the short story too, is worth a read.

The film revolves around an alternate universe where Germany, under Hitler’s command had won the World War and the world as we know it now is pretty different to the world where Hitler won. V for Vendetta is based on that world. In a future British tyranny, a shadowy freedom fighter, known only by the alias of “V”, plots to overthrow the government with the help of a young woman. The movie is among the must watch Hollywood movies and is bursting with philosophies and memorable dialogue.

Remember ‘Oprah Winfrey‬‬’? This is how she looks now!

Oprah Winfrey, The talk host and mogul was recently got featured on the cover of O Magazine’s April 2016 issue and she looks…

Horror movies already make us creep inside our blankets and do not step down till the sun is out. Well,…

‘Psy latest song has just been released and it killing the internet’ We know you remember ‘Gangnam Style’, that crazy…